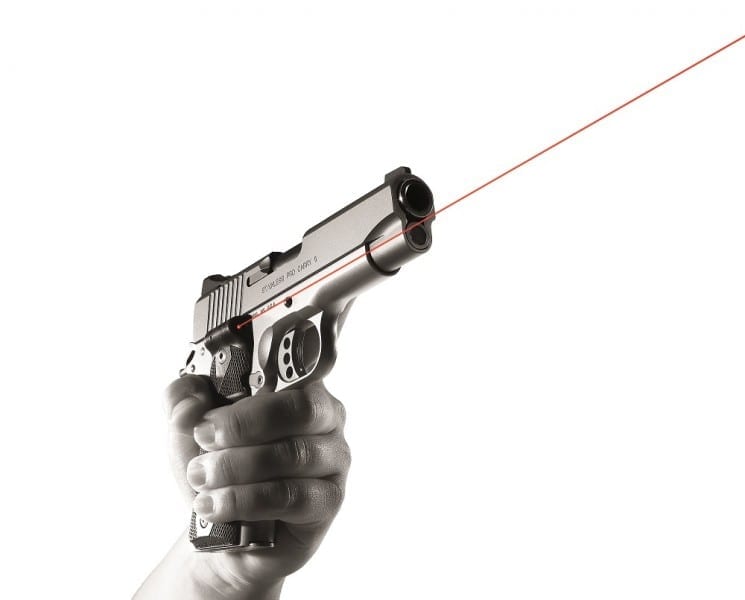 The total economic impact of the firearms and ammunition industry in the United States increased from $19.1 billion in 2008 to $37.7 billion in 2013, a 97 percent increase, while the total number of full-time equivalent jobs rose from more than 166,000 to more than 245,000, a 48 percent increase in that five-year period, according to a new report released today by the National Shooting Sports Foundation, the industry’s trade association.

“We have seen dramatic, unprecedented during peacetime growth in the firearms and ammunition industry that is the direct result of consumer demand for our products in the last five years,” said Stephen L. Sanetti, NSSF president and chief executive officer. “While our nation’s overall economic recovery has been slow since 2008, our industry has been a true bright spot, increasing our direct workforce by nearly half, adding jobs that pay an average of more than $47,700 in wages and benefits. Supplier and induced jobs* were also increased by about half since 2008, even as we increased federal tax payments by 93 percent, Pittman-Robertson excise taxes that support wildlife conservation by 83 percent and state business taxes by 77 percent.”